Simple simulator illustrating how membrane potential is a function of its relative permeability to different ions (i.e. the activity of certain ion channels) and their transmembrane concentration gradients. Model includes both a simple GHK-based non-excitable membrane model and an excitable neuronal membrane model. This interactive slide allows student to see how modulatory drugs can affect the binding and signal transduction of a neurotransmitter or hormone agonist at its target receptor. This simulator allows students to observe the effects of agonists and antagonists on pharmacological responses similar to those observed experimentally in preparations such as the Guinee Pig ileum and rat vas deferens organ bath assays. 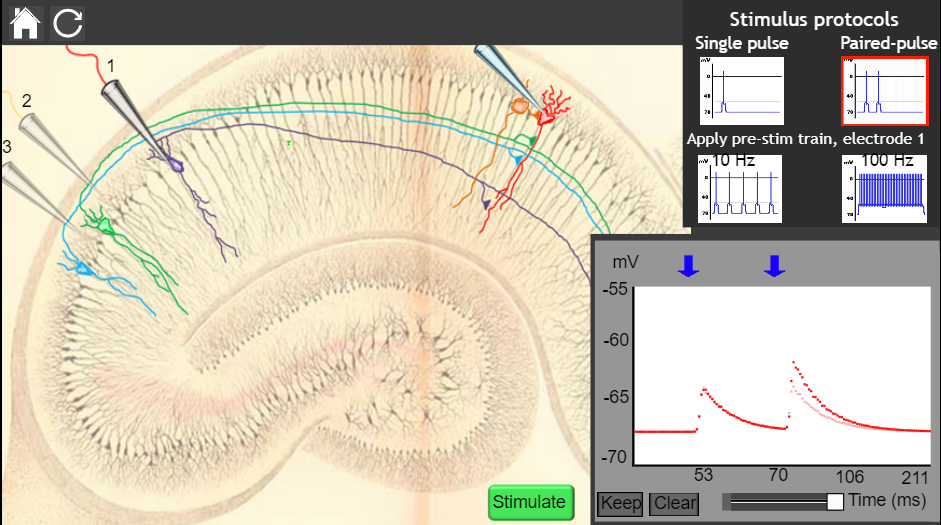 A simple representation of the classic hippocampus model used for studying synaptic plasticity. Students can observe short term facilitation, LTP, association, and LTD in this model. 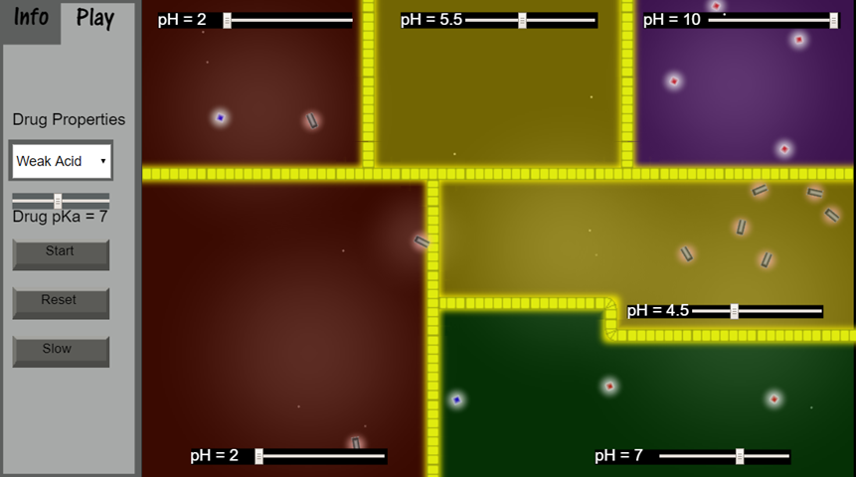 Another whimsical app for illustrating the importance of body compartment pH in regulating the distribution of weak acid and weak base drugs. 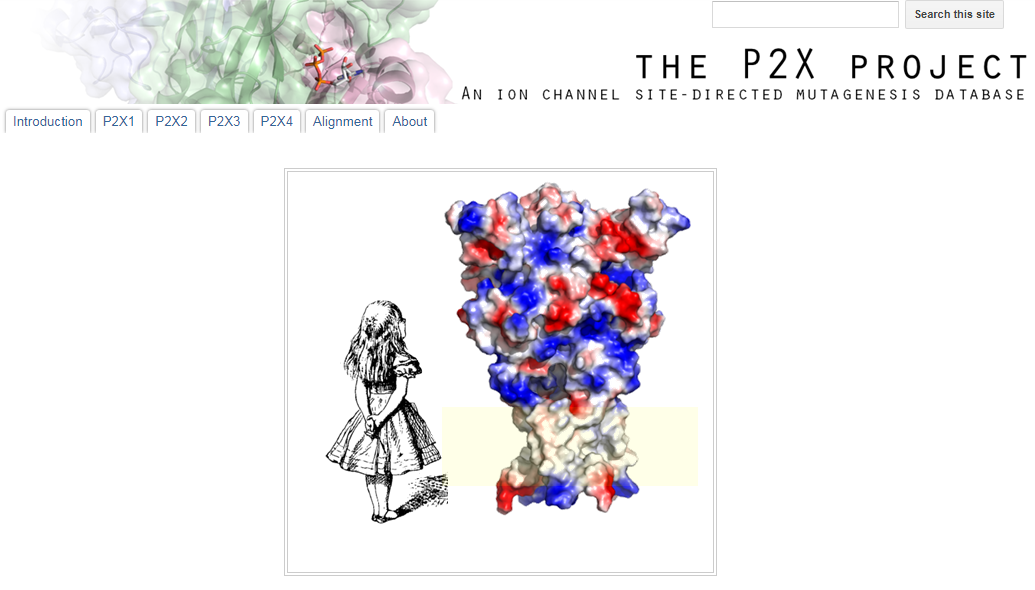 An independent website that serves as a concise, graphic, and easily navigable database of site-directed mutagenesis results obtained for the ATP-gated P2X receptor family of ion channels. The objective of the site is in part to provide a simple teaching tool to help undergraduate and graduate students understand the basics of protein structure and function, which ois of vital importance to the field of molecular pharmacology and drug design.

Strictly for the boids

Produced using Construct 2 (Scirra) with the “Rex_boids” behavior plugin. The plugin is, in turn, based on the flocking model developed by Craig Reynolds in 1986. In this app, I have also implemented a toggleable “view clearance” parameter similar to the one later proposed by Gary Flake (see The Computational Beauty of Nature: Computer Explorations of Fractals, Chaos, Complex Systems, and Adaptation), which biases the flock formation towards more bird-like V and echelon formations, rather than the fish-like school formations of Reynold’s original model. 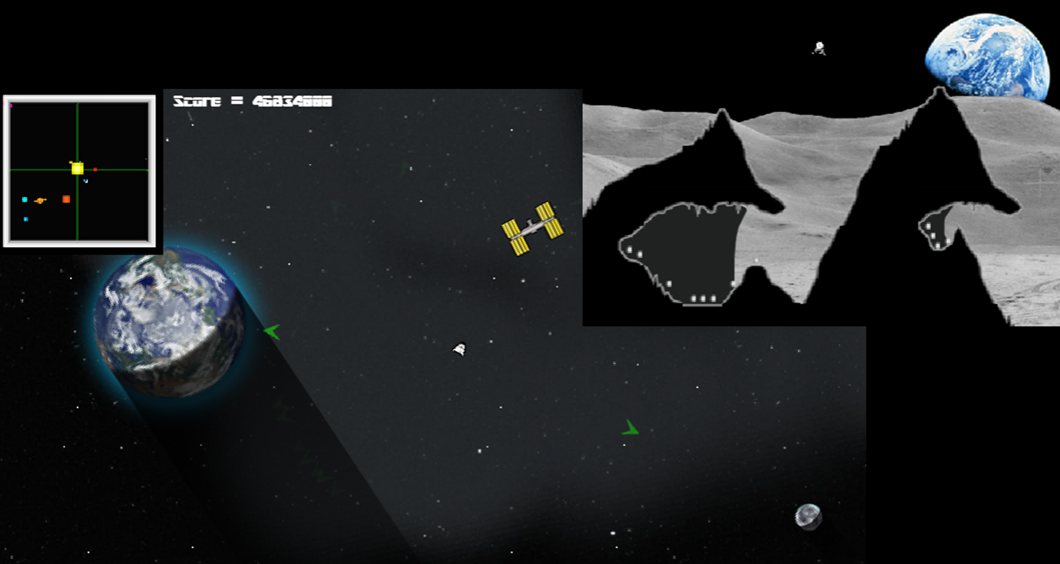 A completely frivolous homage-in-progress to the glorious space video games of the 70's and 80's that I made for my kids. The images used are either cribbed from NASA's image library, vacation photos, or badly drawn by me. It probably doesn't belong on this particular website but what the hell. 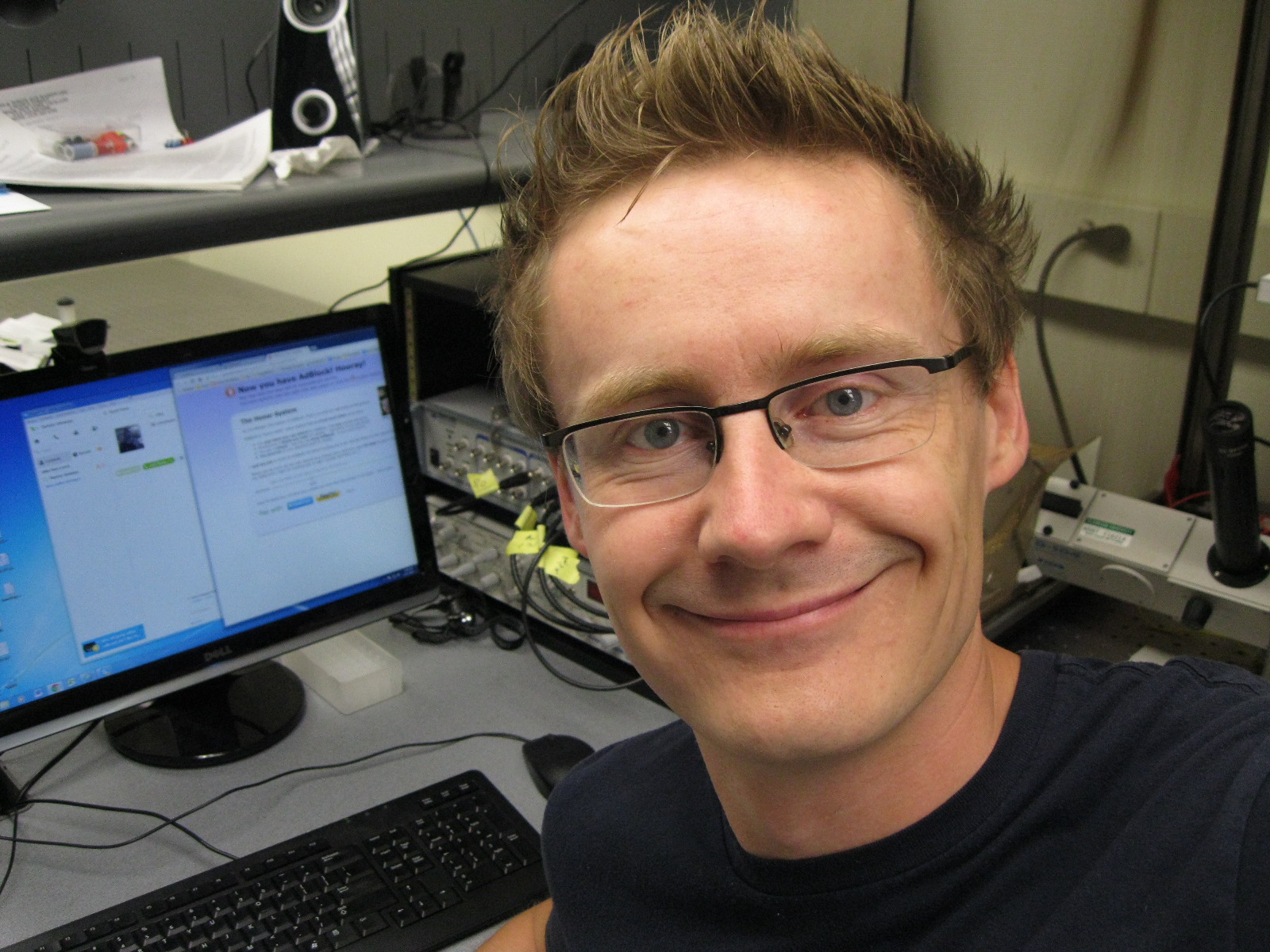 Damien S.K. Samways is an Associate professor in the Department of Biology at Clarkson University, Potsdam NY. With the exception of the P2X Project, the apps featured on this website were built using the HTML5/Javascript/CSS development software "Construct 2" (Scirra). All of the apps except Cell Signaloids are touch screen comaptible.